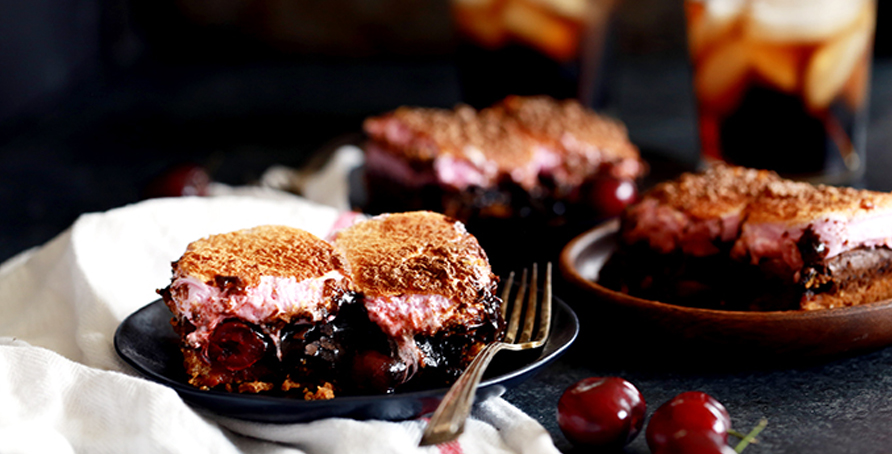 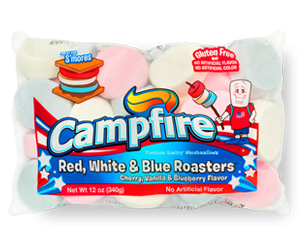 Graham Cracker Crust
Preheat oven to 350 degrees. Grease a 9×13 pan and set aside.

In a medium bowl, stir together graham cracker crumbs, sugar, salt and butter until combined.

Pour into prepared pan and press into an even layer. Bake for 12-14 minutes or until set and beginning to brown.

Top graham cracker crust with brownie mixture, spreading in an even layer.

Break each candy bar into four equal pieces and place onto brownie batter in three rows of five.

Place maraschino cherries into six rows of four, in between chocolate bar pieces.

Bake according to box directions, until just set.

Marshmallows
Remove brownies from oven and turn oven to broil setting. Add marshmallows to top of brownies pressing lightly to adhere them to the warm brownies. Broil for 2-3 minutes or until they reach desired char level.

Let brownies cool completely before attempting to cut and serve. 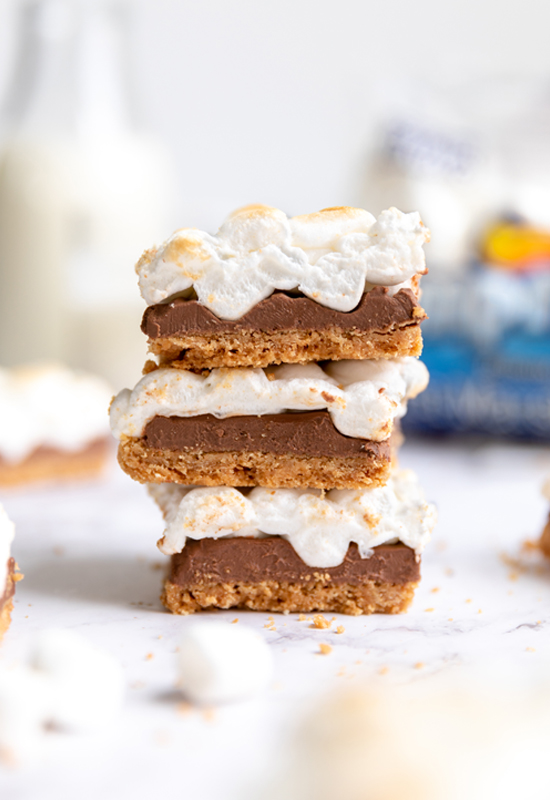 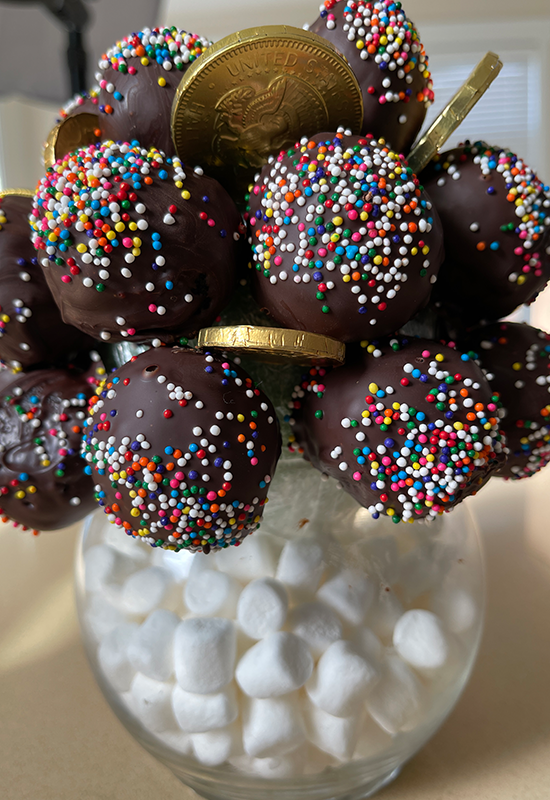 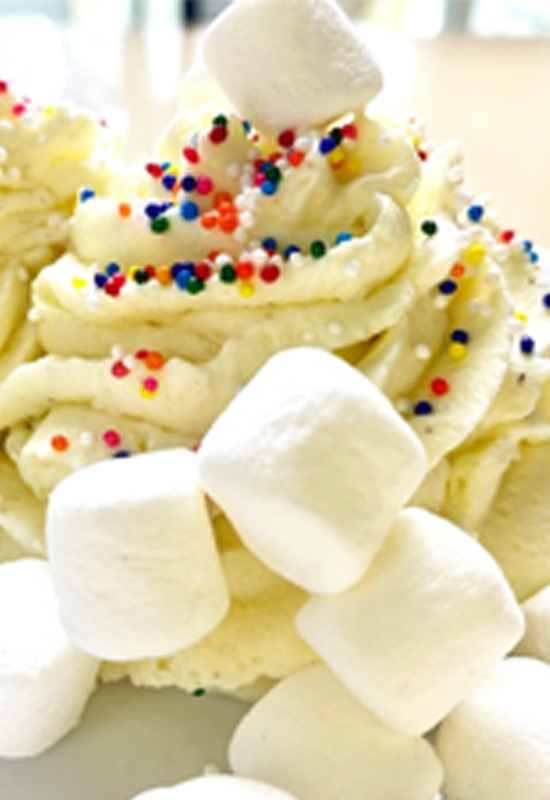