The Secret Treasure of Donovan Road

Mary used to spend summers with her grandmother in an old house by the sea. They used to pass the time in the evenings telling stories.

Mary’s favorite story was a story about secret treasure hidden in a house nearby. “Less than a mile away,” her grandmother would tell her, “there are riches beyond your imagination, but also danger. That’s why the riches are still there.”

Over many nights Mary’s grandmother shared with her the legend of the secret treasure on Donovan Road. Donovan Road was a dirt road nearby, and it led only to a single house. In that house, there once lived Mr. Donovan who made his living through robbing others. The neighbors said that he had stolen from ships and trains and museums, and that he kept a trunk of the greatest treasures in his house.

“One night,” Mary’s grandmother said, “A man came to take back what was his. Mr. Donovan had stolen a family heirloom – a ring that had belonged to the man’s mother. This man stormed the house demanding its return, and fought with Mr. Donovan. Both men died, and they say that both spirits still haunt the trunk where the treasures are kept, fighting for all time over the precious ring.”
Grandmother said that many had tried to get to the treasures on Donovan Road, but none had ever succeeded.

Mary was thrilled by the story. She decided she wanted to see the house for herself. So the next day, she packed a flashlight and put on her jacket, and headed out for Donovan Road.
She walked down the long, dark road alone. Swish, swish, swish was the sound of her feet rustling through the leaves.

At the end of the dark road was a narrow path. Here it got even darker, and the path was so overgrown her flashlight hardly worked. Still, Mary was determined to see the house. Rustle, rustle, rustle was the sound of the branches around her as she fought her way into the gloom.

At the end of the path, there was a clearing. And there she found the haunted house her grandmother had told her about. It was dark, and Mary set forth to look around. Crunch, crunch, crunch was the sound of her shoes on the gravel as she walked up to the porch.

The door on the house was massive and heavy. It took all her strength to open it. It was pitch black inside. Mary’s flashlight swept over the old furniture, covered in sheets. “Heh, this place is probably not even haunted,” Mary thought. Feeling brave, she walked in. Creak, creak, creak was the sound of the floor as she crossed the front room.

Just then her flashlight gave out. She was in the house, in the dark. She could only see the shapes of things around her. She started to get scared, but she wasn’t giving up. She saw a hallway ahead of her, and started down it. Shuffle, shuffle, shuffle was the sound of her tentative steps across the floor in the darkness.

Mary could just see a bit of light ahead of her. It was a room – but Mary didn’t know where the light could be coming from. Was it the ghosts? She was strangely curious, and decided to go see. Tap, tap, tap was the sound of her tiptoeing down the hall to get a closer look.

The light was coming from a trunk. This must be the trunk that her grandmother had told her about! The trunk was glowing gold. Mary was mesmerized. Then she heard it – the sounds of the spirits. Ooooh, oooooh, oooooooooooh was the sound of the ghosts that battled over that treasure.

Mary felt chills go up her spine. She was so close! Perhaps the sounds were just a trick. She would just take a quick look inside – she had to know if the story was true. The key was in the lock for the trunk, all she had to do was open it. Click, click was the sound of the key turning in the lock.

Mary started to open the trunk, but there weren’t any jewels in there at all! Oh no, do you know what she found?

Marshmallows! (At this, throw a handful of Campfire marshmallows into the air or out into your audience for a funny fright.) 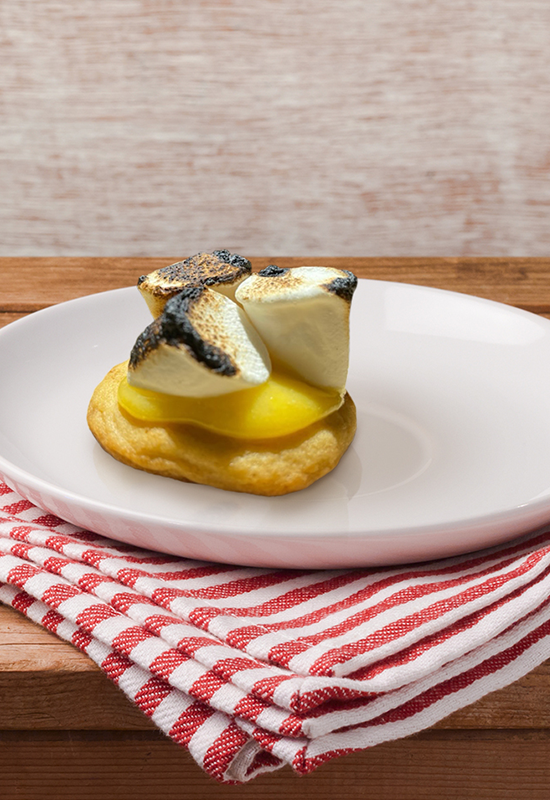 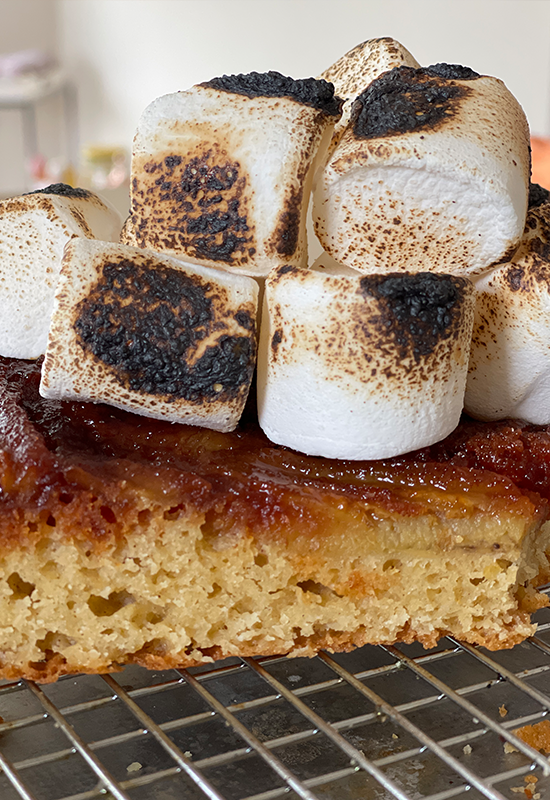 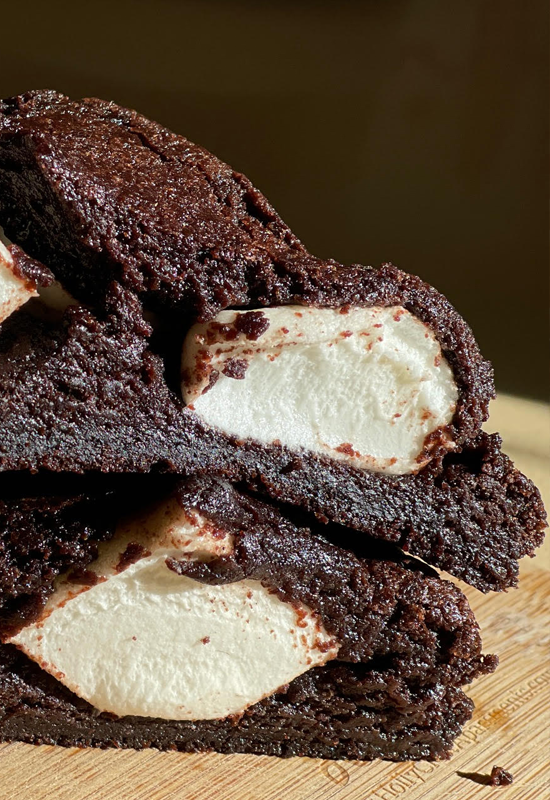