A rope really wanted to go to an amusement park. He wanted to ride the rides, eat cotton candy, and play the carnival games. He was so excited, and on the day he decided to go, he set out early to be there before the park even opened so he wouldn’t miss any of the fun.

When he got there, he stood in line to buy a ticket. The man at the gate took his money, then looked at him and said, “I don’t think I can sell you a ticket. I have adult tickets, and children’s tickets, but I don’t have any tickets for a rope. I can’t let you in.”

The rope really wanted to go to the park, so he tried again. He stood in line, and when he got to the front and saw the ticket man he begged, “I drove all this way to be here, all I want to do is ride some rides and eat cotton candy… Can’t you please let me in?” But the ticket man said he didn’t have any tickets for ropes and turned the rope away.

Just then, the rope had an idea. He twisted himself up like a pretzel, and took a comb and ratted out the hair on top of his head. Then, he put on a big jacket and some dark glasses, and stood in line again.

When he got to the front of the line, the rope once again asked to buy a ticket. The ticket man looked at him for a second and said, “Hey, aren’t you that rope?”
The rope replied, “I’m a frayed knot.” 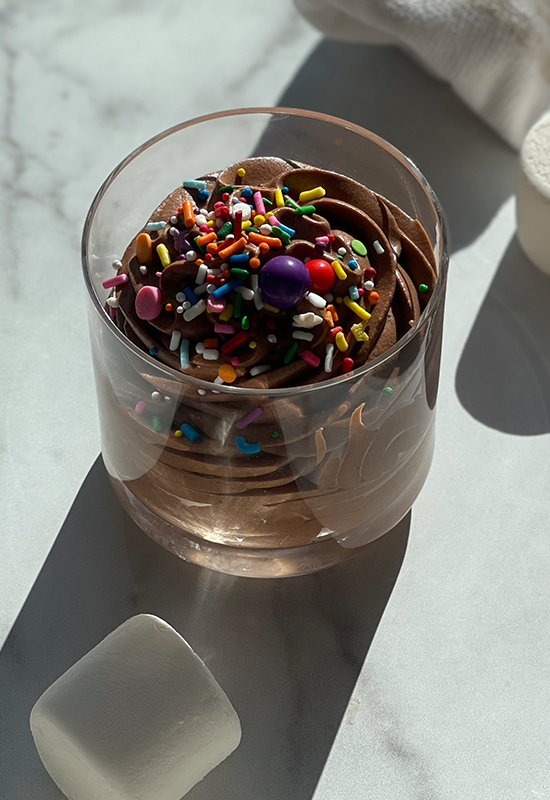 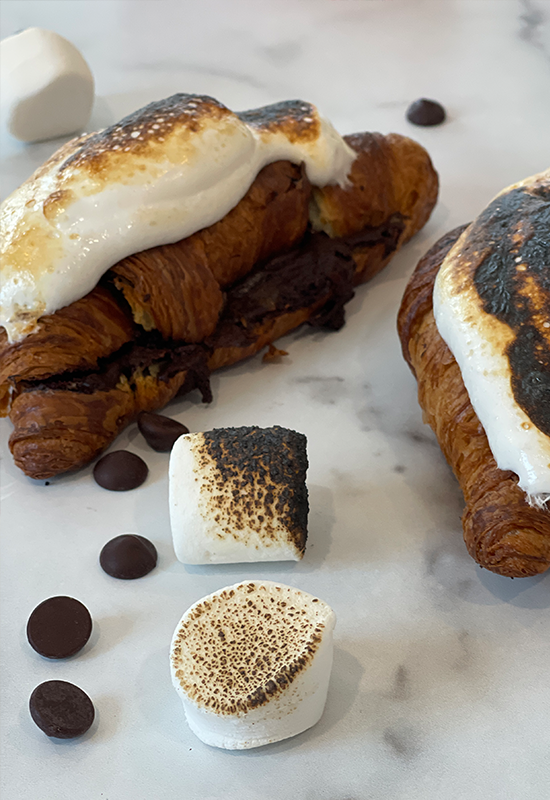