On The Train Job

A boy was on a long train ride to visit his grandparents. Across the aisle from him was a neatly dressed older man, wearing a crisp grey hat and glasses. The boy noticed that he carried a briefcase, and that he looked grumpy.

A minute later, the man opened his briefcase and took out two paper napkins, an apple and a pocketknife. He started to peel the apple with the pocketknife, stacking the peels neatly on top of one of the napkins. When the whole apple was peeled, he wrapped the peelings in one of the napkins, got up, walked to the end of the train car, and threw the peels away.

When he sat back down, the man started to use the pocketknife to slice the apple. He sliced it into perfectly even, thin pieces. Then, just as he had with the peelings, he wrapped the slices of apple in the other napkin, walked to the end of the train car, and threw the apple away.

The boy was confused, and even more curious as the man opened his briefcase again and pulled out an orange, and two more napkins. Once again he carefully began to peel the orange, stacking the peels on one of the napkins…

(From here you extend the story for as long as you like, making the man peel kiwis, limes, lemons, cantaloupe, a watermelon, the stranger the better. Each time the man throws away the peel, then the fruit.)

Finally, the boy couldn’t contain his curiosity any more. He asks the man, “What are you doing?”

The man looks at him, puzzled, and says, “Why, I’m making fruit salad.”

“But why do you throw the fruit away?”

“What a silly question!” replied the man. “Isn’t it obvious? I throw it away because I don’t like fruit salad!” 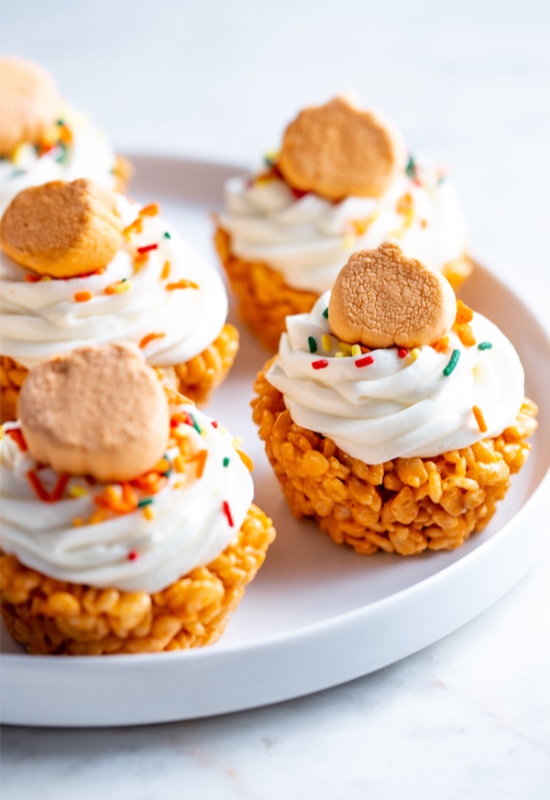